I would like to add, to the testimony of Alfonso Padilla, a picture of the musical group that performed the (1941-) US singer-songwriter, key figure of the folk music revival in the mid-20th century. song, 'We Shall Overcome'. This group was formed and led by Alfonso Padilla during his time in prison. I was one of the first guitar students of Padilla. 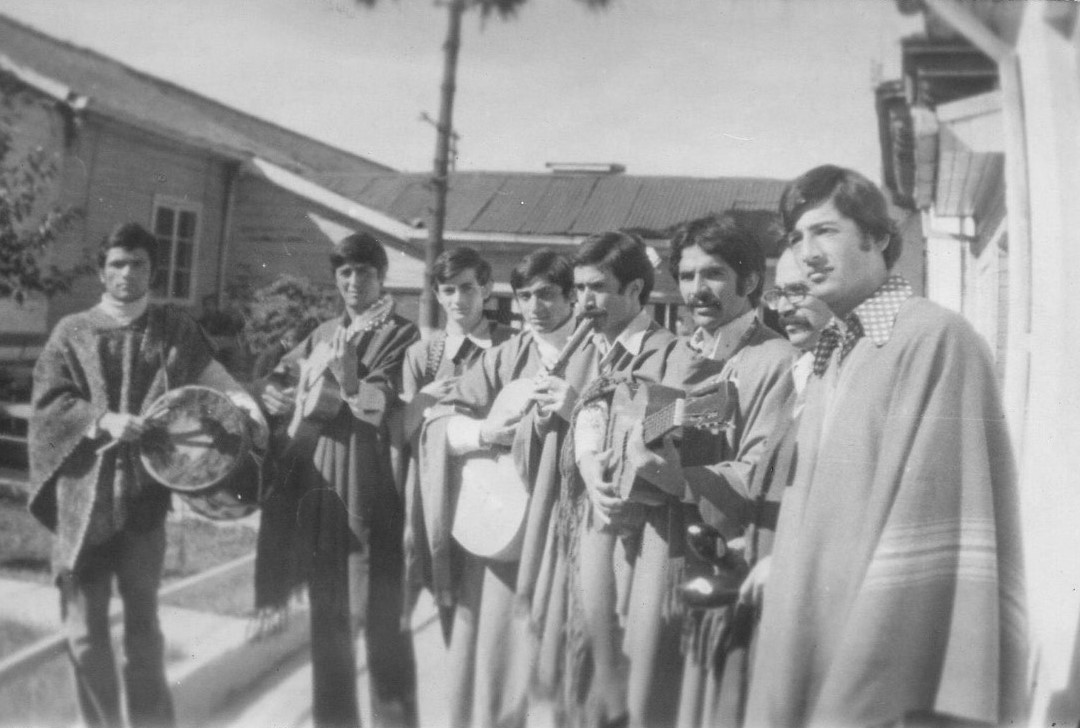 The picture of the group was taken the same day a photographer was allowed to come in and take passport pictures for the people that were being exiled.

In the picture, I was 17 years old and I am third from left to right. The picture of the musical group was taken after Padilla was exiled to Finland.

In 2017, I was invited with a friend to Joan Baez's house in California for dinner. During dinner, I mentioned her the story of 'We Shall Overcome' at the Jail of Concepción. She was very moved and grateful that under those conditions we were able to sing that song. 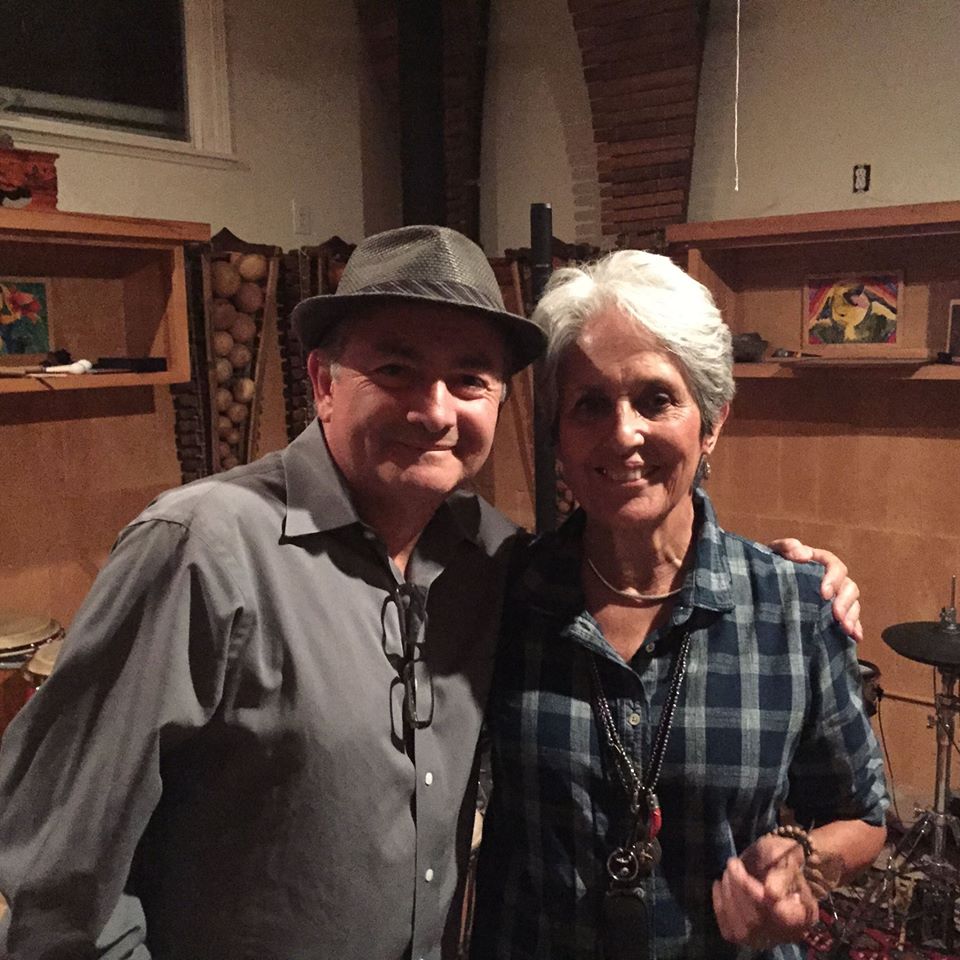